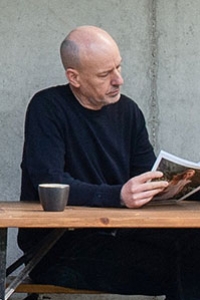 Mr. Frank has been around since early 2020, and almost immediately his interior photo series caught the eye, so he quickly started working for some Belgian and soon after also international magazines. By training he is a graphic designer, has been an art-director in advertising and now he is a photographer.
His love for architecture, design, fine arts has led him to what he now does.
He himself lives in an architectural gem by the late Eddy François in Schilde, in a green oasis near Antwerp. 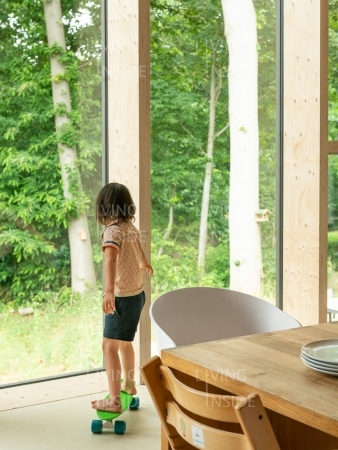 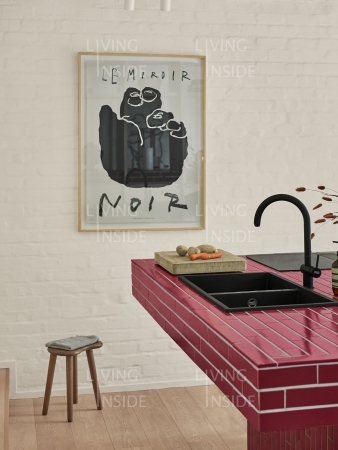 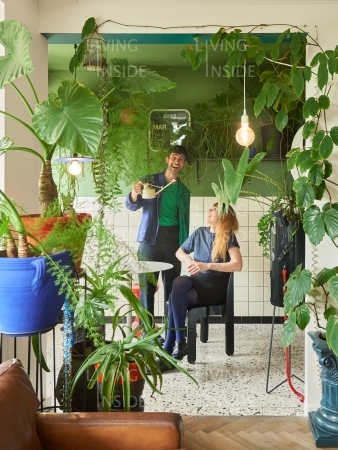 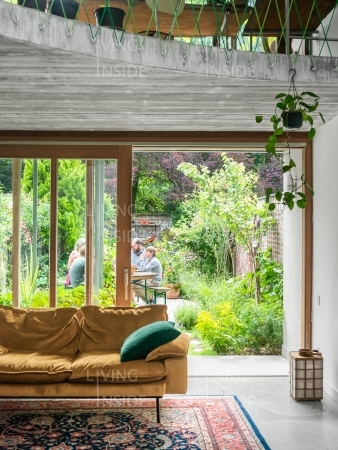 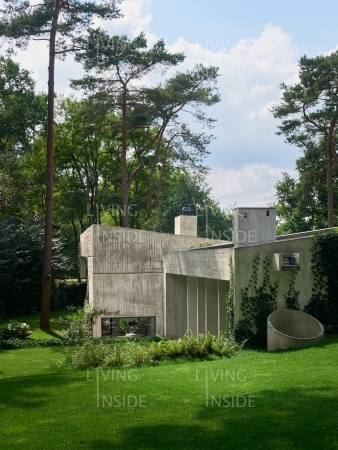 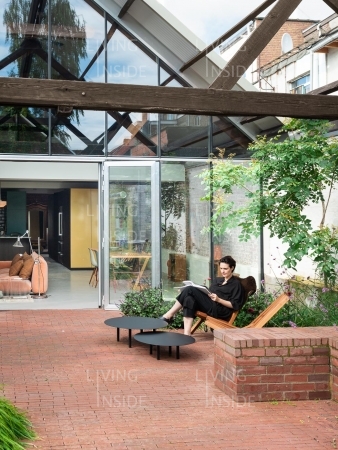 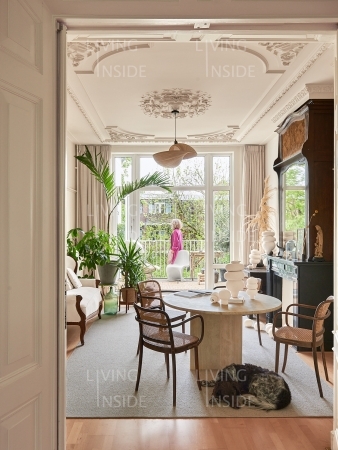 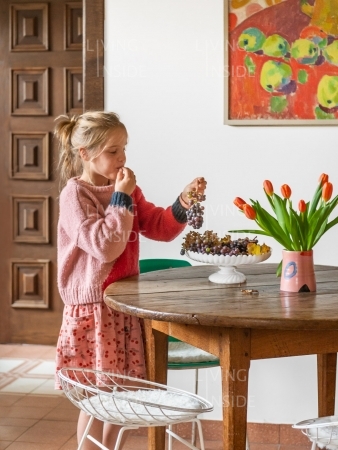 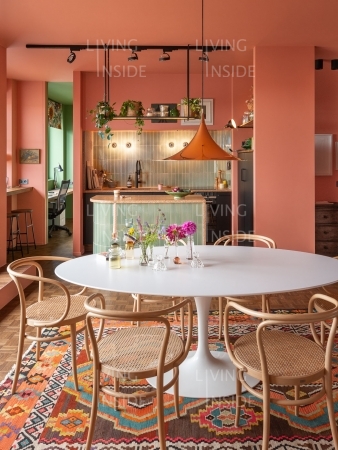 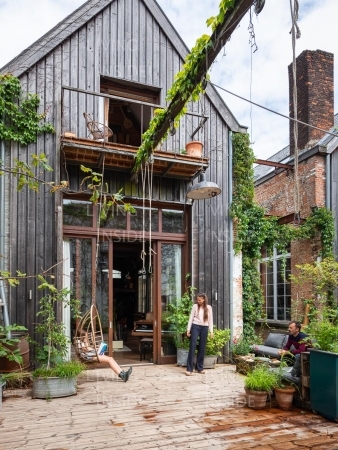 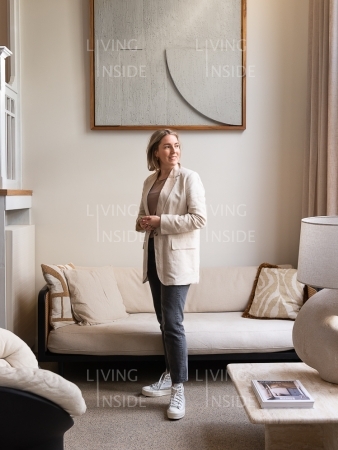 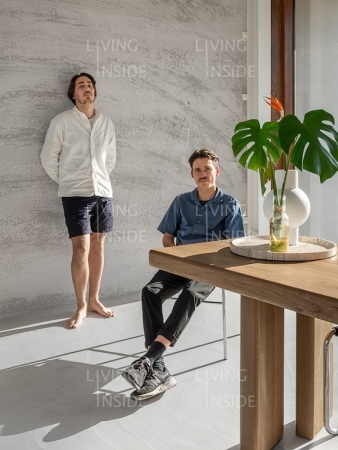 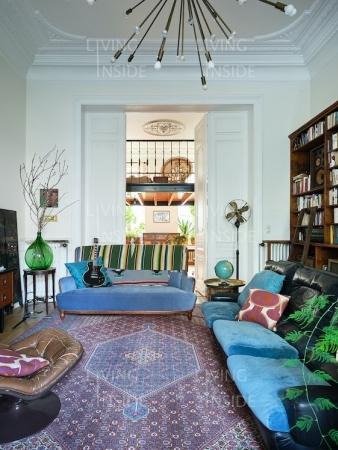 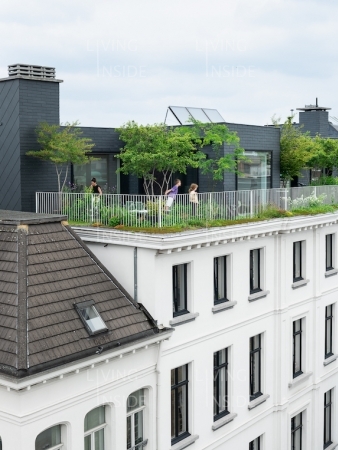