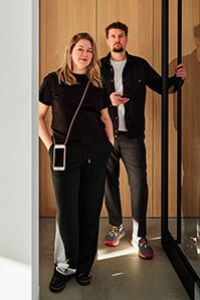 Willemijn de Leeuw started her career as an art director in advertising, but soon followed her heart that led her to the interior world. She worked for several years as art director for the Dutch high-end interior magazine Residence. She now works on various interior projects for various national and international media and brands, both as an art director and as an interior designer.

Thijs de Leeuw also started his career in the advertising world. As a graphic designer he worked (freelance) for various advertising agencies. In recent years he studied at the Dutch Photo Academy. There he completely focused on photography and creating meaningful images. Now he captures high-end interiors and projects that appear in publications at home and abroad. 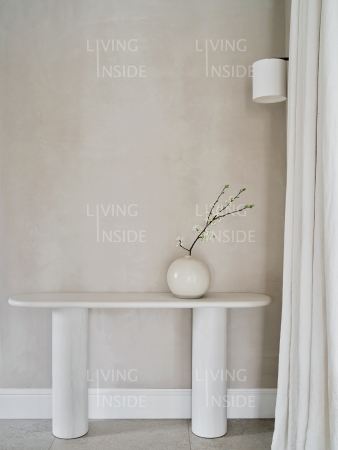 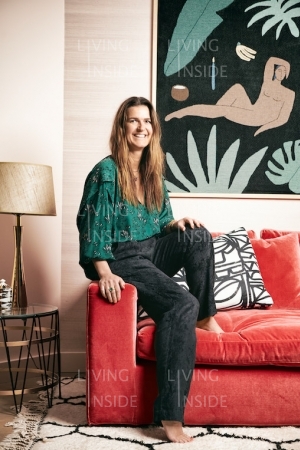 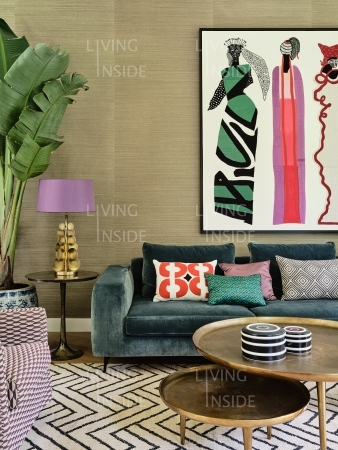 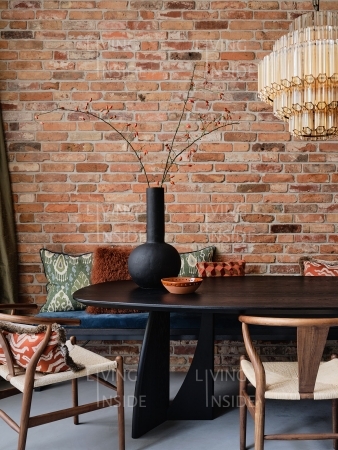 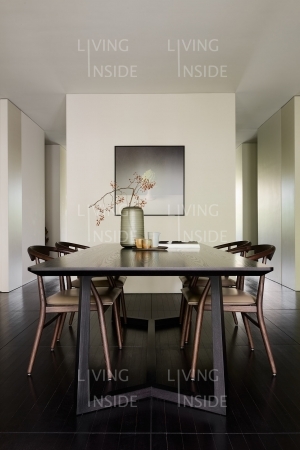 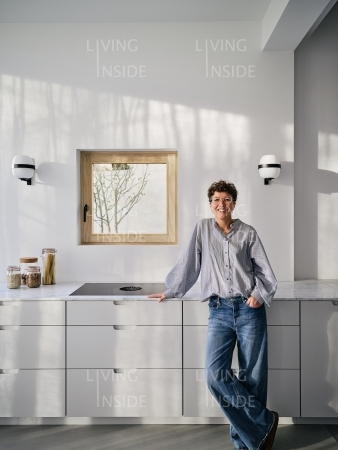 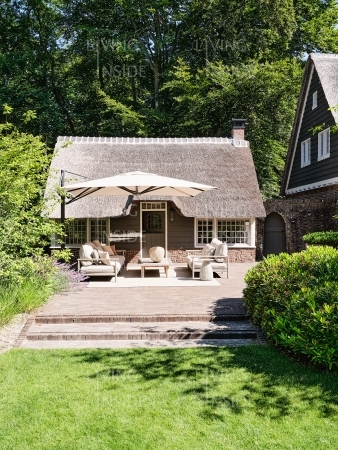 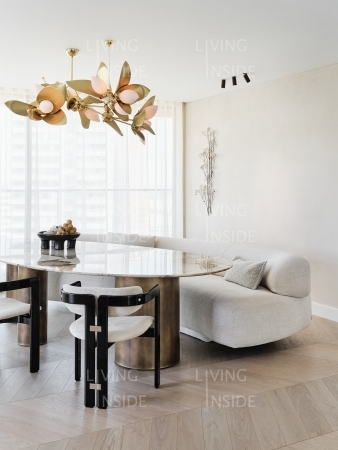 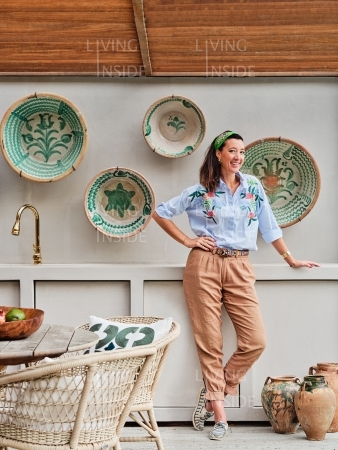 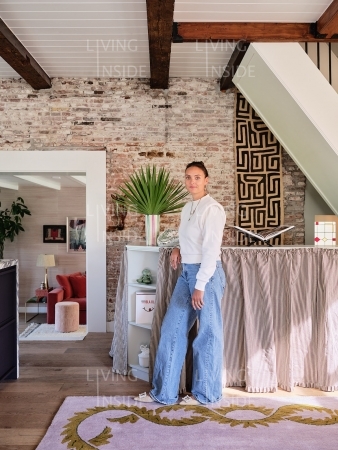 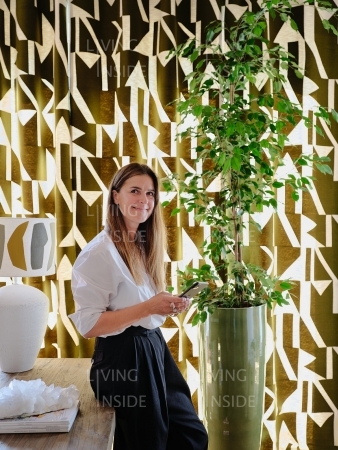 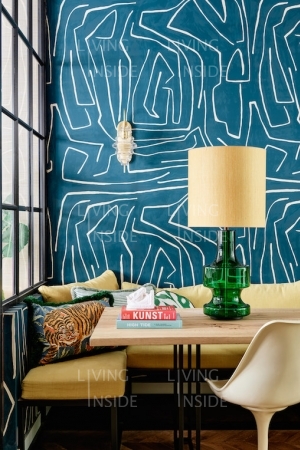 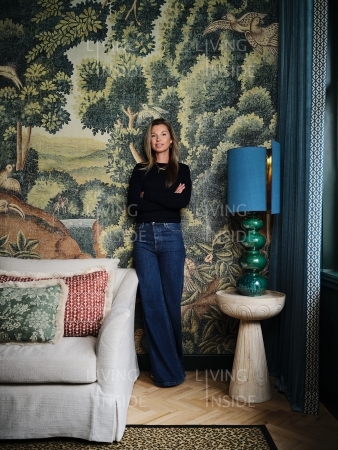 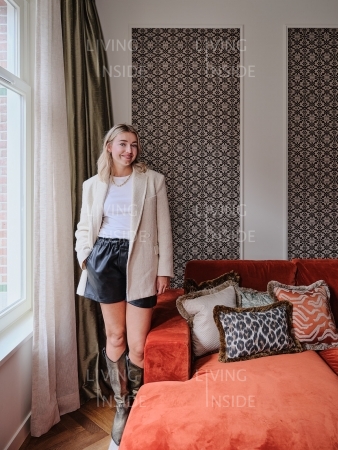 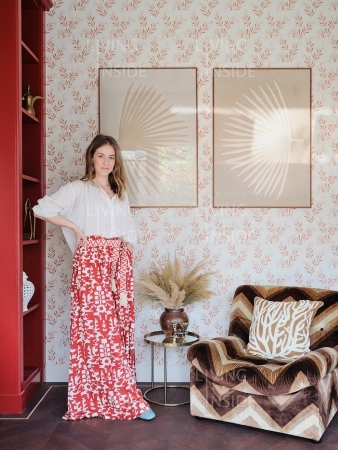 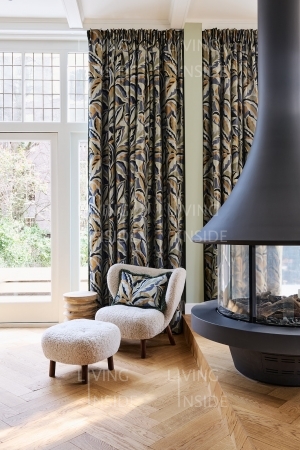 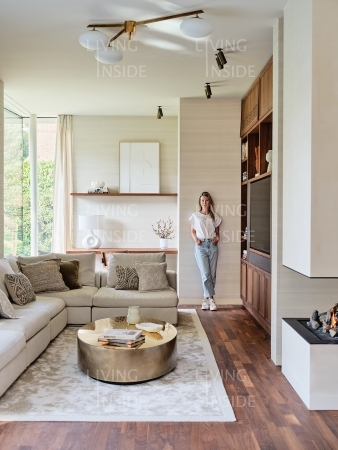 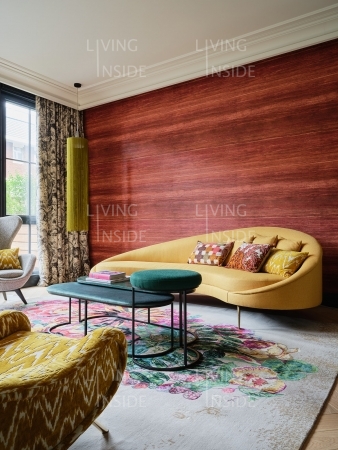 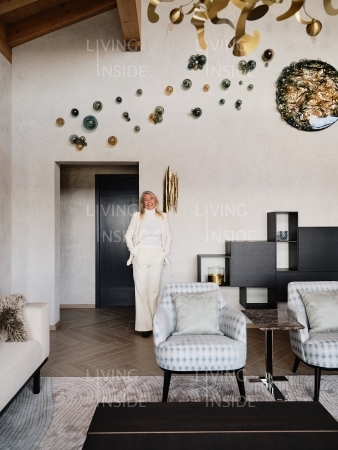 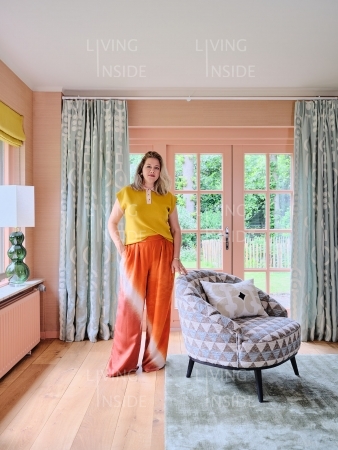